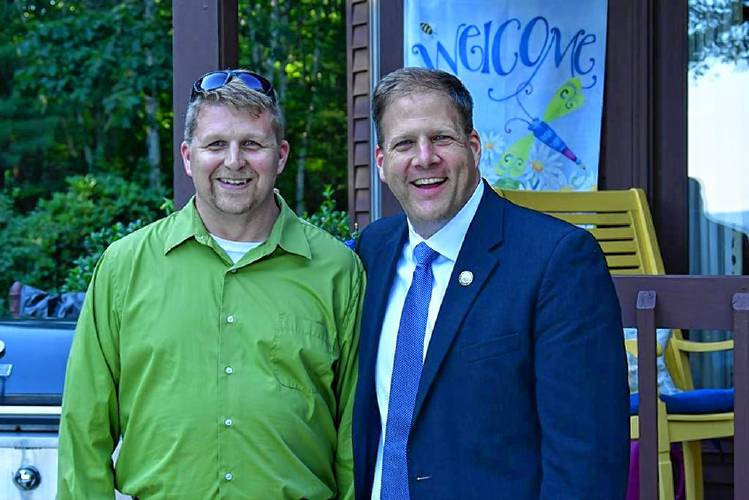 Michael Feeley, a 2017 graduate of UNH Manchester's Politics & Society program, is running for state representative in Tuesday's special election. If elected, the Army veteran would be serving his first term in the State House as a representative for Concord's Ward 9. Read the excerpt below from the Concord Monitor, which profiled the special election candidates this week.

A Republican Army veteran will take on a Democratic political consultant and communications worker in a special election Tuesday to represent Concord’s Ward 9 in the House of Representatives.

Michael Feeley, 45, the Republican, and Kris Schultz, 47, the Democrat, would each be serving their first terms in the State House if elected to replace Democrat Andrew deTreville, who resigned in February.

Feeley, an Iraq War veteran, retired from the Army in 2015 after more than 20 years and now works in building maintenance for the New Hampshire Police Standards and Training Council.

He said as a state legislator he hopes to help veterans integrate more smoothly into civilian life after their service ends. He said he found that his experience utilizing services for veterans when he lived in Massachusetts was easier than in New Hampshire.

“When I moved up here and I went to the unemployment office here in Concord, at the time I was told that unless I had a disability rating and unless I was one of these individuals that was in pretty dire straits to the point where I could very well end up homeless and on the street, then I wouldn’t be able to see a veteran’s counselor that would help me get a job,” he said.