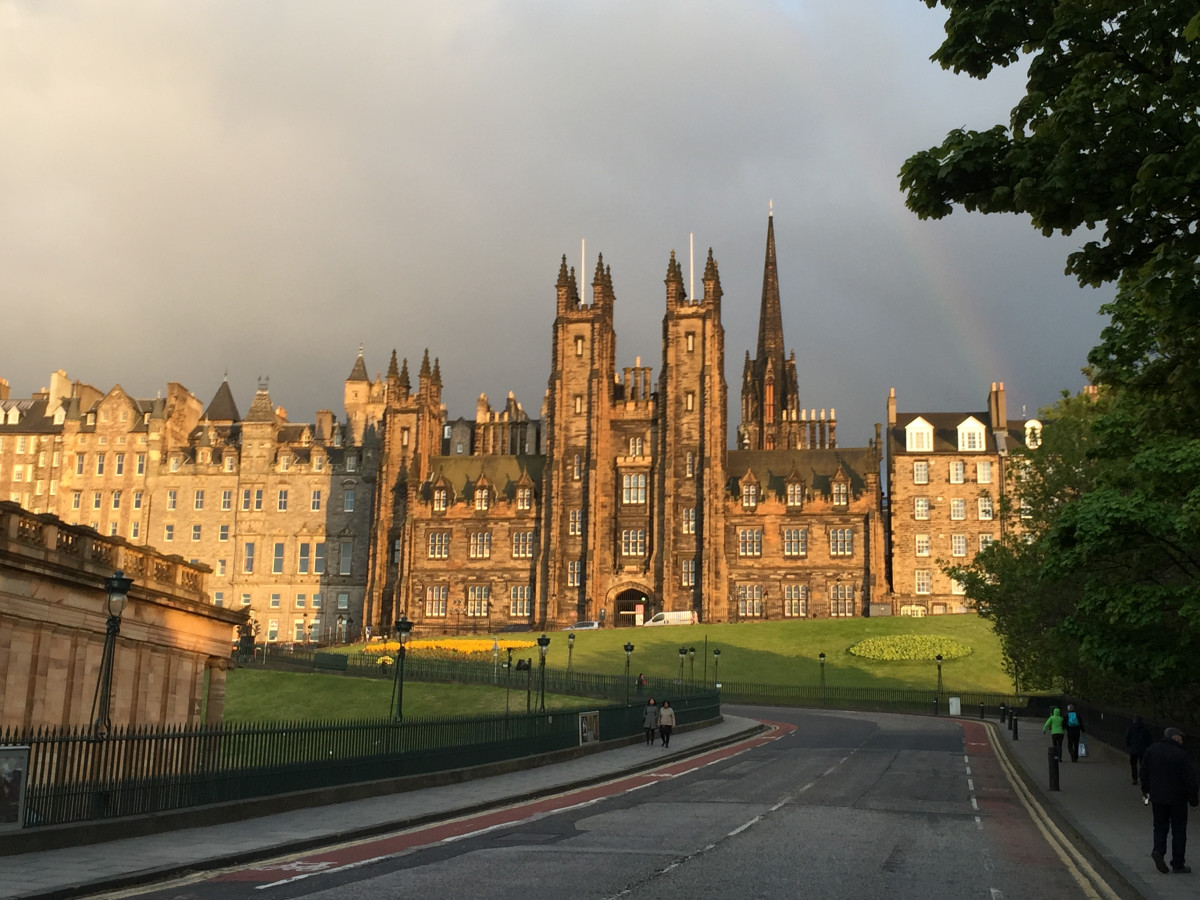 Students can combine their interests in security studies and history with travel this summer through a study abroad course to Belfast, Edinburgh and the Scottish highlands, York and London. The 17-day trip explores homeland security challenges facing the UK.

The course, taught by James Ramsay, professor of security studies, and Kristen Woytonik, history lecturer, will focus on the Troubles in Northern Ireland during the late 20th century, including the struggle for Irish independence, and the broader responses of the UK to domestic security threats from World War II to present times.

Topics will include the nationalistic and sectarian origins of the conflict, the history of partition and independence struggles in Ireland, the UK response to broader security threats and conflicts, including World War II, in the 20th century, and how these events have been memorialized in museums and interpretation of historic sites.

Students will spend the first two weeks of the summer term in class on the Manchester campus before going on a managed study abroad with the faculty to Northern Ireland, Scotland, and England. They will meet IRA members in Belfast, learn about Churchill’s War Room, see the Nazi Enigma machine in Bletchley Park, visit the North Antrim coast in Ireland, experience Edinburgh and the Highlands and participate in a two-day British International Studies Association (BISA) conference.