Avitabile Releases Latest Hilarious Satire, The Whale in the Cave 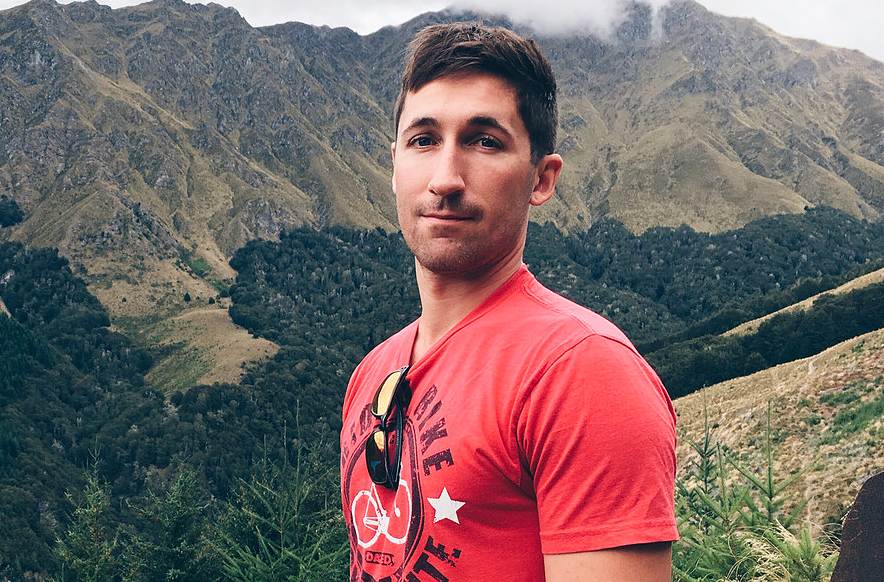 Mike Avitabile '04 credits the more than 30 jobs he's held in his life as the inspiration for his latest novel, The Whale in the Cave.

The Whale in the Cave, the latest hilarious satire from Avitabile, follows the journey of a charmingly clueless 26 year-old on a quest to find meaning in the unlikeliest of places: a deep cave in the middle of a Malibu forest. His first book, A Rum Truck, was published in 2013 and follows two best friends who inadvertently start a popular rock band while driving a stolen delivery truck across the western United States.

After graduating from the Communication Arts program in 2004, Avitabile was at NBC where he was working to set up the video distribution service, Hulu. He helped develop video web content in the early days of streaming video, and was filming and editing interviews with directors and actors on NBC’s hit shows. For his work, Avitabile won an Emmy.

He later went on to careers at Sony where he oversaw worldwide PlayStation® Network video operations and Red Bull Media House where he lead the development of content programming for Red Bull TV.  In 2016 he returned to Hulu as Product Management, Senior Manager.

Avitable currently lives in California with his wife, son, and a small dog that he carries in a backpack.